The Reverend Lloyd Bourne was born in Bridgetown Barbados, West Indies on April 10th, 1929, to the late Violet Bourne Greene and George Duncan Clark and transitioned to his eternal resting place, on Thursday, September 29th, 2022, at Beth Shalom Village of Virginia Beach, VA.

Lloyd was known and loved by many who knew him as Reverend Bourne, Preacher, Mr. Lloyd, Mr. Bourne and Uncle Bo, but his children and grandchildren affectionately called him Daddy or Papa.

His early education was at St. David’s Boys School in Barbados. Lloyd came to the United States in 1957. He joined the Prince Hall Masonic Lodge in 1968, in the city of Clewiston, Florida. One of his greatest accomplishments was graduating from Arkansas Bible Baptist College, in Little Rock, Arkansas in 1979. He was ordained, and later became the Pastor of Bethel A.M.E. church in Joiner, Arkansas.

Reverend Bourne’s accomplishments go on to include his service as the worthy Patron of Lodge #336 Pride of Ruth, in 1977. In 1988, he became the Royal Grand Patron for the state of Arkansas. Reverend Bourne became a 33-degree Mason in October 1989, in the city of New Orleans. He worked as a dedicated employee of Temple Inland, retiring after 30 years, never missing a day.

In addition to his parents, Violet and George, he was predeceased by his daughter Valerie Forde, his grandson Ryan Forde, his great-grandson Jamone Forde, and his siblings Alvin Bourne, James Bourne and Aileen Greene. 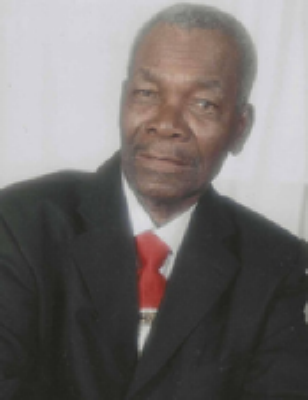